BehaviorTree.CPP is a C++ library that can be easily integrated into your favourite distributed middleware, such as ROS or SmartSoft.

You can statically link it into your application (for example a game).

These are the main concepts which you need to understand first.

The user must create his/her own ActionNodes and ConditionNodes (LeafNodes); this library helps you to compose them easily into trees.

Think about the LeafNodes as the building blocks which you need to compose a complex system. If Nodes were lego bricks, your trees would be lego sets. 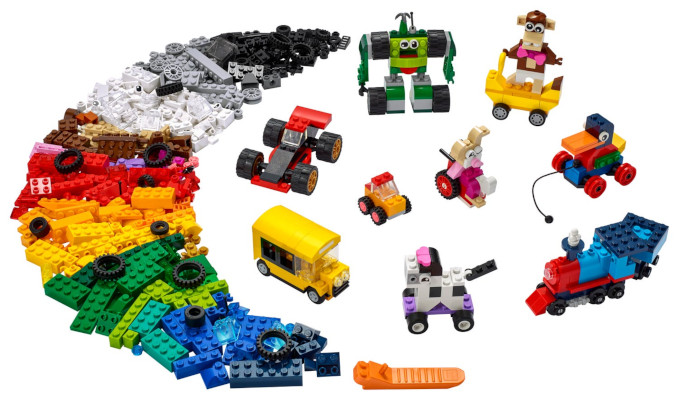 By definition, your custom Nodes are (or should be) highly reusable.

Despite the fact that the library is written in C++, trees themselves can be created and composed at run-time, more specifically, at deployment-time, using an XML base scripting language.

An XML format is described in details here, but the best way to learn the syntax is following the tutorials.

Any TreeNode can be seen as a mechanism to invoke a callback, i.e. to run a piece of code. What this callback does is up to you.

In most of the following tutorials, our Actions will simply print messages on console or sleep for a certain amount of time to simulate a long calculation.

In production code, especially in Model Driven Development and Component Based Software Engineering, an Action/Condition would probably communicate to other components or services of the system.

The factory may create multiple instances of the node Hello. ::::

In the example above, a specific type of TreeNodes which invoke HelloTick was created using a function pointer (dependency injection).

More generally, to define a custom TreeNode, you should inherit from the class TreeNode or, more specifically, its derived classes:

As a reference please look at the first tutorial.

Ports are explained in detail in the second and third tutorials.

For the time being, it is important to know that: